War memorials are designed to commemorate those who died in a war. A war memorial can take many forms, including sculptures, monuments, stained glass windows or even a whole building. But the sentiment is the same: they reflect the emotions of whole communities.

Why should we visit war memorials?

There are many reasons for visiting a war memorial:

War memorials also provide a historical touchstone, linking the generations for another reason: many depict the horror of war, encouraging us to remember and learn from the past. In this way they are timeless and have an ongoing importance, serving to captivate visitors and to teach us about what has shaped so much of our lives today.

You can’t truly experience the impact of a war memorial online or in a textbook. A visit in person is essential to fully appreciate the significance. From small memorials in local churches to magnificent structures, all have a story to tell. Some war memorials are famous, with people making pilgrimages to them to pay tribute to those who fought.

Here we run through five famous war memorials to visit in the UK. While the war memorials below are some of the grandest that you can visit, there are many more also worth seeing. These are just a great starting place.

Whether you live in London or you are visiting the capital city, make sure you visit the Cenotaph to appreciate its impact. The Cenotaph is one of the most famous war memorials in the UK, located in Whitehall. Its fame is due to it being central to remembrance events, most notably during the National Service of Remembrance on Remembrance Sunday. The memorial dominates images of this day in the media, standing majestically in the centre of proceedings.

The monument symbolises the catastrophic loss of life during the First World War. Cenotaph means ‘empty tomb’ and there are no names on the memorial, gently encouraging visitors to assign the names of their loved ones. This memorial also provided something tangible for mourners who had no war graveyards or headstones in London to visit to pay their respects.

The Cenotaph was originally built to coincide with the Peace Day celebrations in 1919. Architect Edwin Landseer Lutyens was asked by Sir Alfred Mond, and then officially by Prime Minister David Lloyd George, to design a platform to hold a casket in memory of those who lost their lives in the First World War. Its meaning has evolved; today it commemorates those who have given their lives in all conflicts since the First World War.

Unveiled by the Queen Mother in 1952, the Commando Memorial is located in Scotland, against a spectacular backdrop: breathtaking views of Ben Nevis and Aonach Mòr. It was built in memory of the men of the original British Commando Forces in the Second World War, suitably placed to overlook the training areas of the Commando Training Depot at Achnacarry Castle.

The Commando Memorial is imposing, standing at 17ft high, and comprises a group of three bronze commandos. The sculptor was Scott Sutherland, a competition winner. This sculpture is no doubt one of the UK’s most spectacular war memorials and has become a tourist attraction in the Highlands due to the magnificent setting.

The Welsh National War Memorial was designed by Sir Ninian Comper and  erected in Alexandra Gardens, Cathays Park, Cardiff in 1928. It was designed to commemorate all the soldiers who died in the First World War (with a plaque added to remember those in the Second World War). Comper received a lot of anger and resentment for not being a qualified architect, including public rejection from the president of the Royal Institute of British Architects.

We are lucky that these negative responses were ignored, because the memorial was a resounding success. It is formed by a graceful, circular colonnade. In the centre of the monument there are three bronze statues of servicemen: from the British Army, the Royal Navy and the Royal Airforce. A winged Archangel Michael, representing victory, stands above. The memorial looks particularly striking on a sunny day, with the circular memorial framing a blue sky.

The Royal Artillery Memorial is located near Hyde Park Corner, the masterpiece of the great Charles Sergeant Jagger, working with architect Lionel Pearson. It’s hard to imagine military ordnance sculpted out of stone until you see it — quite the challenge to pull off, but important in representing the Royal Artillery regiment. Three bronze panels were added in 1949 in memory of the Royal Artillery soldiers who died in the Second World War.

Jagger had been in the trenches and so wanted to convey the horror and violence of war and this is reflected in the realism depicted in the sculpture. One figure on his memorial is a dead artilleryman, lying anonymously under a tarpaulin — a very powerful depiction of war.

Southampton was heavily involved in the British war effort: over the course of the war, more than eight million soldiers passed through the port. Southampton Cenotaph is a First World War memorial designed by Sir Edwin Lutyens (influencing the Cenotaph in London), located in Watts Park.

The Southampton Cenotaph stands tall and imposing, a multi-tiered pylon with an empty tomb featuring a soldier lying down. The memorial sits in a beautiful urban park, not far from the city centre and close to the city’s main attractions.

If you are looking to create a timeless memorial for your loved one, whether you live in Hertfordshire, Bedfordshire, or beyond, Memorials of Distinction have over 35 years’ experience in stonemasonry and can help you find a fitting tribute. 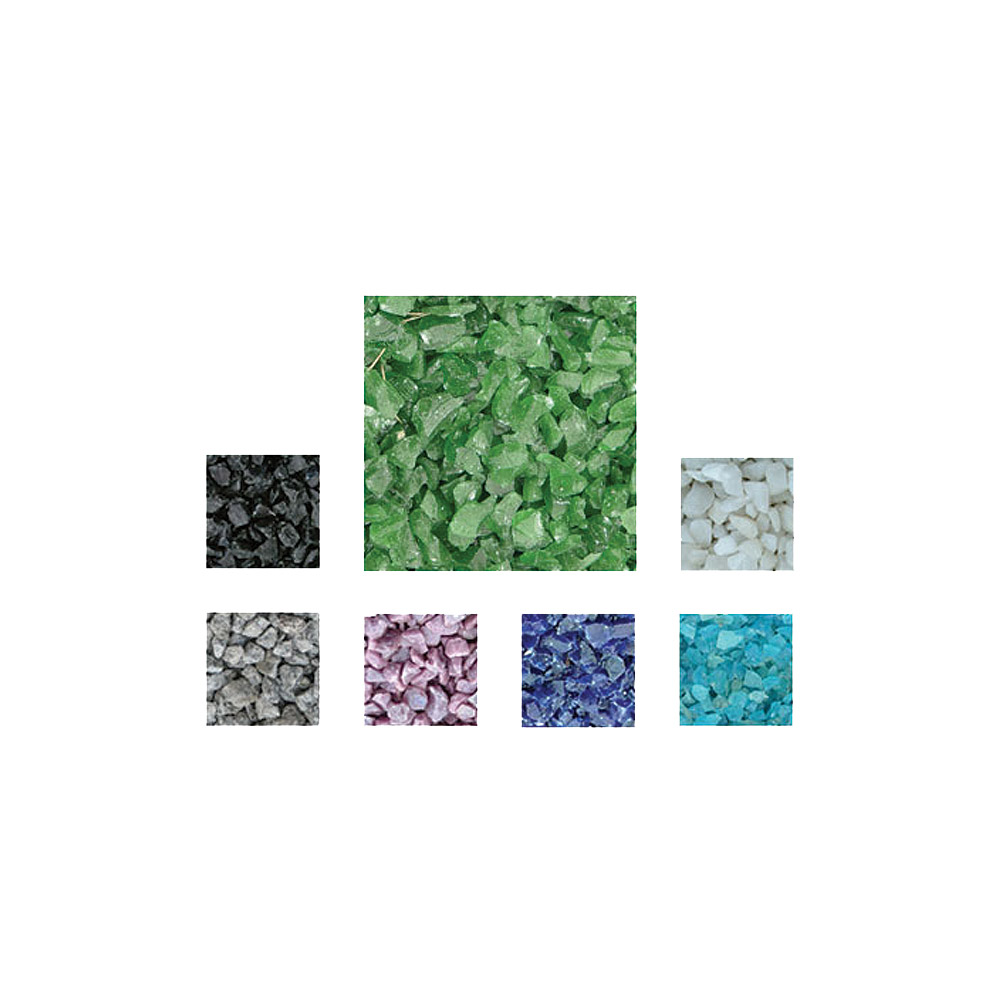 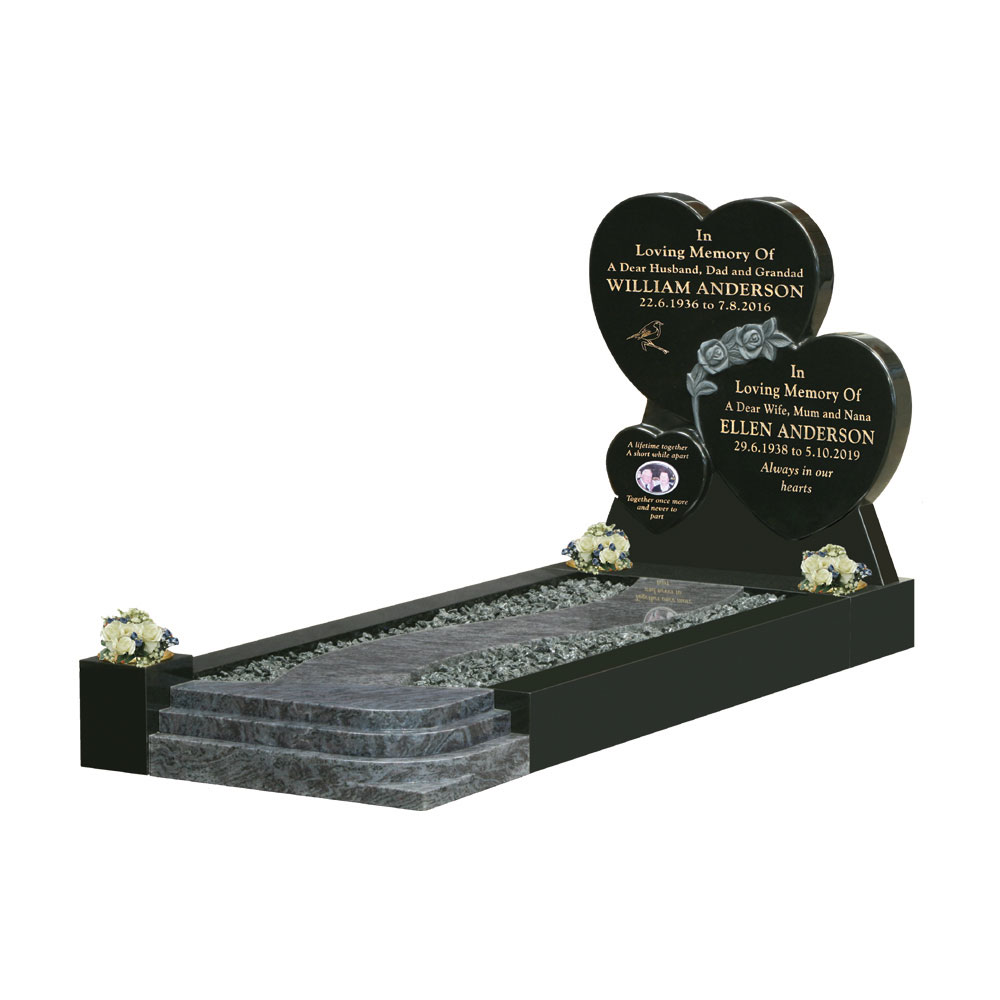 Thank you for your e mail. I have just returned from Brighton Woodvale Burial Ground and must thank you and your company for the wonderful job that has been done on my late son’s tablet stone. The fitting is superb and the professional manner in which the entire transaction has been carried out is second to none! Thank you all so very, very much. I will have no hesitation in recommending your services.

I could not be more grateful for the team at Memorials of Distinction for all they have done for my family and I. Despite having to work through such a horrible time, they still managed to make a difficult process easier. I am particularly pleasure with the response times and our agents genuine kindness and patience when responding to my many emails! The headstone is absolutely beautiful and collectively I truly believe we have done Mum proud. So I thank you again Memorials of Distinction for providing such a beautiful memorial.

A very big thank you to everybody involved in getting my sister’s plaque in place before the first anniversary of her burial, it will mean so much to her children.

Your help throughout has been wonderful especially with problems encountered with the local council with delay after delay – every time I called you were very helpful. 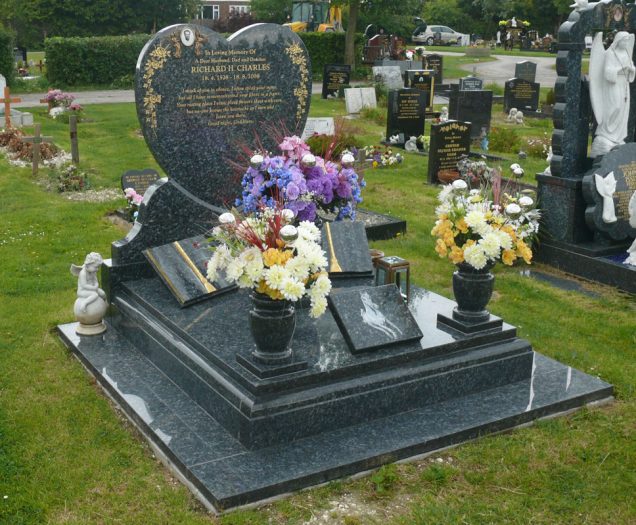